Holy Week in Malaga from the inside

A spectacular event of religious, social and cultural character that attracts millions and millions of visitors to Malaga, the capital of the Costa del Sol.

Malaga is one of the most popular destinations in Spain, birthplace of Pablo Picasso, Antonio Banderas, where the Mediterranean Sea delights us with its wonderful beaches and a rich gastronomy which makes this city a great destination for spring days. The city of Malaga is the capital city of the Costa del Sol and is located in Andalusia, the south of Spain, a land that perfectly combines modernity and tradition in the middle of the 21st Century. Its important cultural infrastructure and the artistic heritage culminated in the nomination of Malaga as a candidate for last year European Capital of Culture. And obviously, Holy Week in Malaga (the most famous of these traditions ) is the perfect opportunity to discover all of this cultural heritage.

Holy Week or Easter Week is one of the most spectacular and emotional festivities in Spain. Religious devotion, art, colour and music combine in the commemorative acts of the death of Jesus Christ: the processions. Members of the different religious brotherhoods, dressed in their typical robes or, parade through the streets carrying the floats bearing religious statues (known as tronos: thrones or pasos, depending on the location), accompanied by the beat of drums and music, to produce scenes of sober beauty.

The unmistakable character of Malaga people reflected in a unique festivity.

Holy Week in Málaga is very different from that celebrated in other Andalusian or Spanish places, and those who go to Málaga for the first time will be surprised, as the Passion Week there is not lived with meditation and silence, but it is full of happiness, noise, cheer, spontaneous saetas (flamenco verses sung at the processions) and applause as the images pass by.

Passion Week in Málaga takes out to the streets a real festival perceptible by the five senses: processional thrones carrying images that sway all along the entire route, thousands of penitents lighting and giving colour with their candles and robes, processional marches, as well as aromas of incense and flowers filling the air as the processions pass by and thousands of people crowded to see and applaud their favorite tronos.

The Baroque taste of the religious brotherhoods and associations and the great amount of processional materials that they have been accumulating for centuries result in a street stage of exuberant art, full of color and majesty. 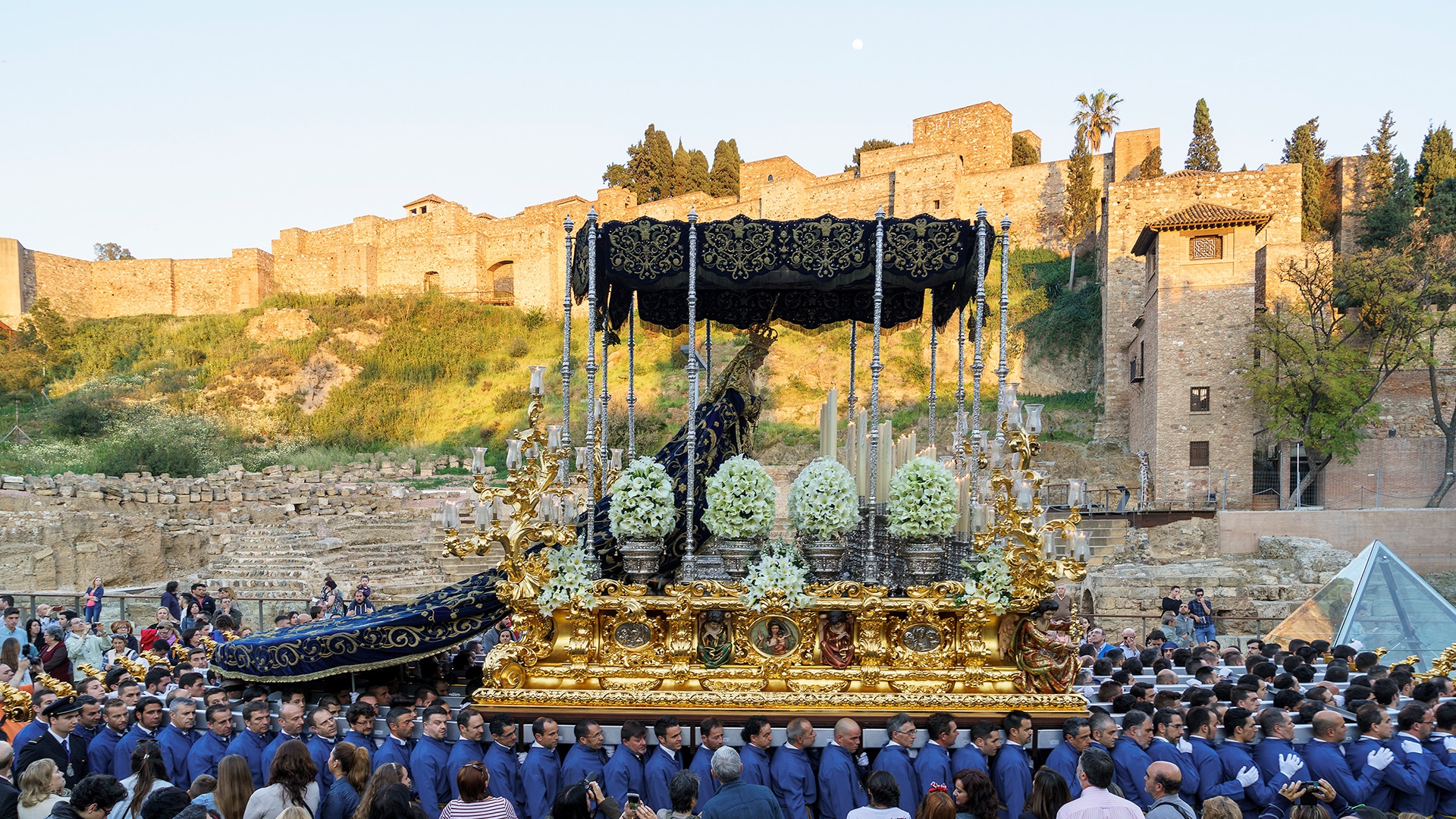 An event that even a Hollywood star does not want to miss.

As a point of interest, every year Malaga born actor Antonio Banderas spends Holy Week in Málaga city where he leads the Virgen de las Lágrimas y Favores (Virgin of Tears and Favours) procession. This is an obligation for him and he always writes into his contacts a clause to attend the festivity. 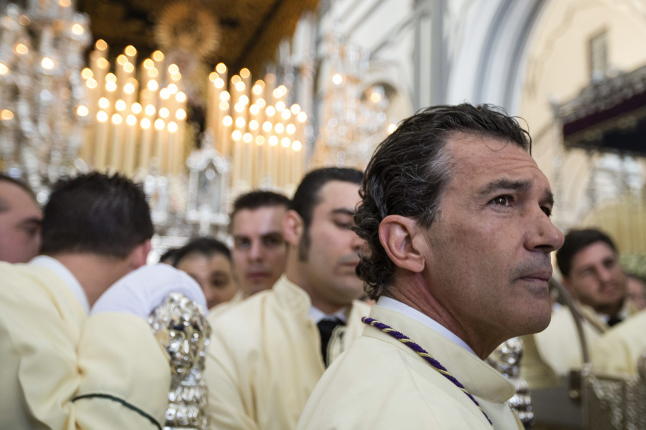 As may be seen, for more than 500 years of history, Holy Week of Malaga has been constantly present in the religious and popular feeling of people from Malaga although the high cost of the costumes, the thrones and decoration, the private seat tickets in front row… people live these days with illusion and enthusiasm, the festivity is prepared throughout the year

A different festivity to life in a alternative way.

We prefer to enjoy the processions event from a balcony placed in a strategic spot to discover the feelings of devotion that move a myriad throughout the Holy Week. There is, furthermore, another way of experiencing the Holy Week: in the Little towns of the province where we have the opportunity to go through the charming alleys of these small villages while taking part in the Procession exactly as locals do, living with them, dressing with the robes and maching at the sound of drums and cornets. 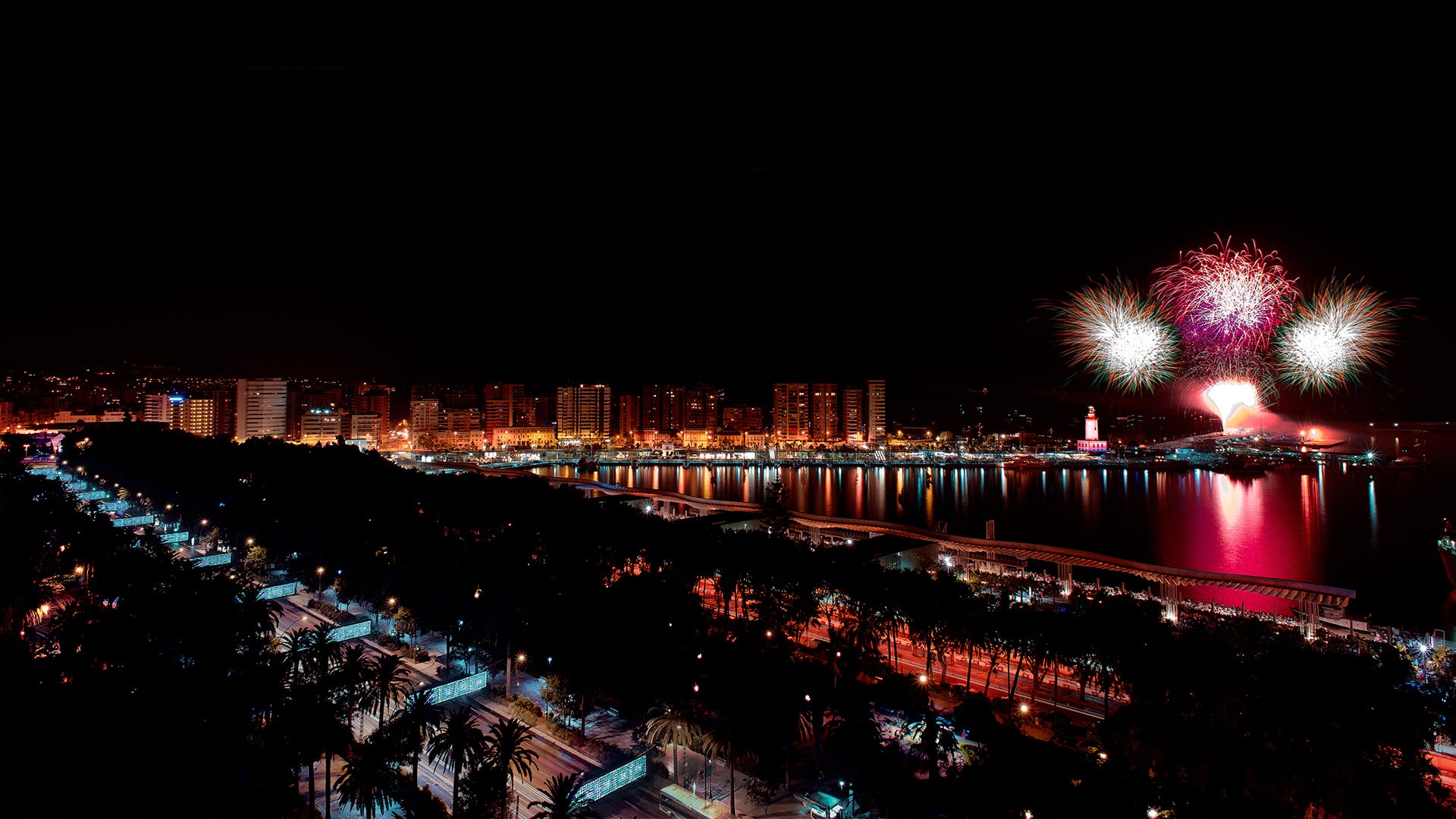 An experience where you only have to live it deeply: we take care of everything. Are you ready for that?

Design your immersion experience with us!

Traditional food to taste in the Spanish Mediterranean Coast. 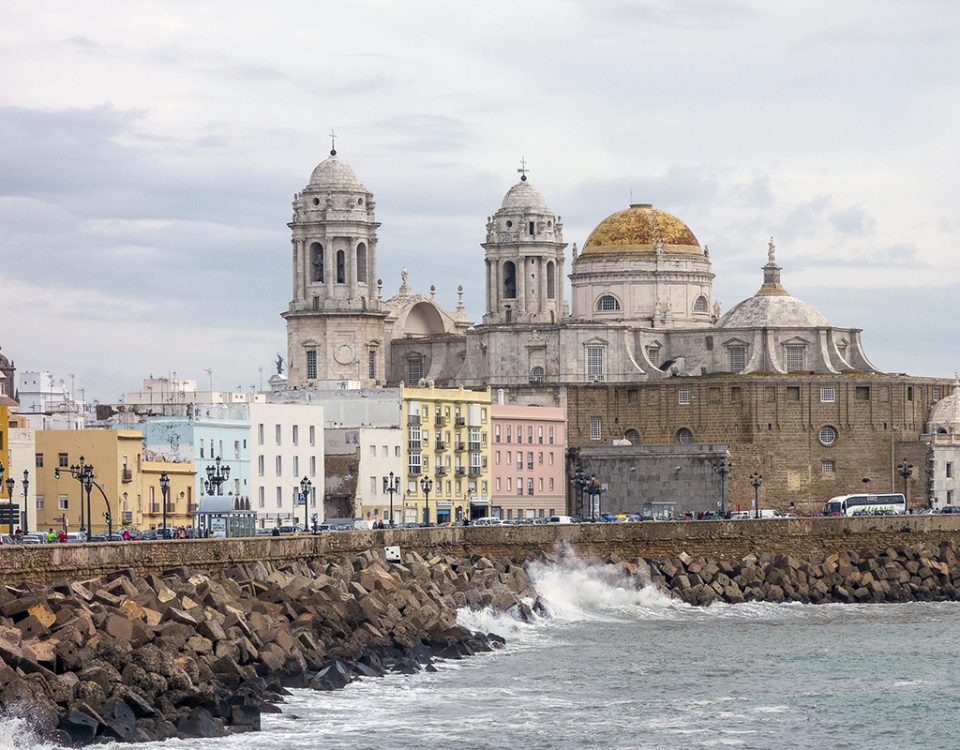